Due to concerns over the most recent surge of COVID-19, and its newest variants, and in consideration of the health and safety of our committee members, volunteers, and vendors, we have made the extremely difficult decision to cancel our 2022 Heritage Days – Welshfest Celebration.

We wish to thank the City of Rockmart Administration and staff for always assisting with our Event and allowing the celebration to continue. Thank you for the continuing support of our sponsors and advertisers.

It is our prayer that everyone will overcome the obstacles of the last 2 years, health will be renewed, and look forward to planning the annual event for 2023. We sincerely apologize for any inconvenience this may cause and kindly ask for patience and understanding. “Dymuniadau gorau” – Best wishes 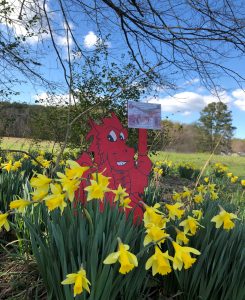 What does Rockmart have in common with Blairsville, Dublin, Rincon, Watkinsville & St. George?

It is one of Georgia’s towns and cities that has a special day & festival to celebrate a group that is important in the town’s history. These days & festivals are not to exclude the other groups, but rather to set the town apart and create a special reason for folks to come, visit & celebrate (and hopefully come back again and again).

But why the Welsh for Rockmart?

From the very earliest days of Georgia, the Welsh were an important group settling our Georgia coast. It did not take long for the adventurous and innovative Welsh to start looking for new areas to study. Even before the Cherokee First Nation people had left northwestern Georgia, Welsh pioneers such as the Rockmart Morgan and Davis families had settled into the Coosa Valley. The Van Wert’s first school was also named after another early Welsh family–the Williams.

In the 1840s & 50s, a different impetuous brought the Welsh to the Rockmart area: employment. Elias Hightower hired shepherds in Wales to come and tens his sheep, and when Joseph Blance discovered slate settled on his land, he hired the most knowledgeable slate workers to come and work his quarry–the Welsh who had first settled around the slate mines of Vermont and Pennsylvania. The city of Rockmart owes its very existence to a Welshman, Seaborn Jones, who brought the railroad to town and created a city originally called Rock Market.

During the later years of the 19th century, Welsh families emigrated directly to Rockmart to join family and neighbors already living in the area. One of the most influential of the Welshmen was Joseph Davis, who after he had sent his son to investigate Rockmart’s slate, moved to town, purchased the slate works and revitalized the slate industry in Rockmart. That revitalized slate industry continues to flourish her in Rockmart.

The Welsh left their mark on our city: the stacked slate buildings and churches, the split slate roofs, investments in our slate industry that revitalized the industry and a city with green spaces at its core. If you are a Morgan, Davis, Phillips, or a Williams; if you are a Pierce, Floyd, Jones or even a Lloyd, you share your name with the Welsh.

And like everyone is Irish on St. Patty’s Day; In Rockmart on WELSHfest day: Everyone is WELSH! 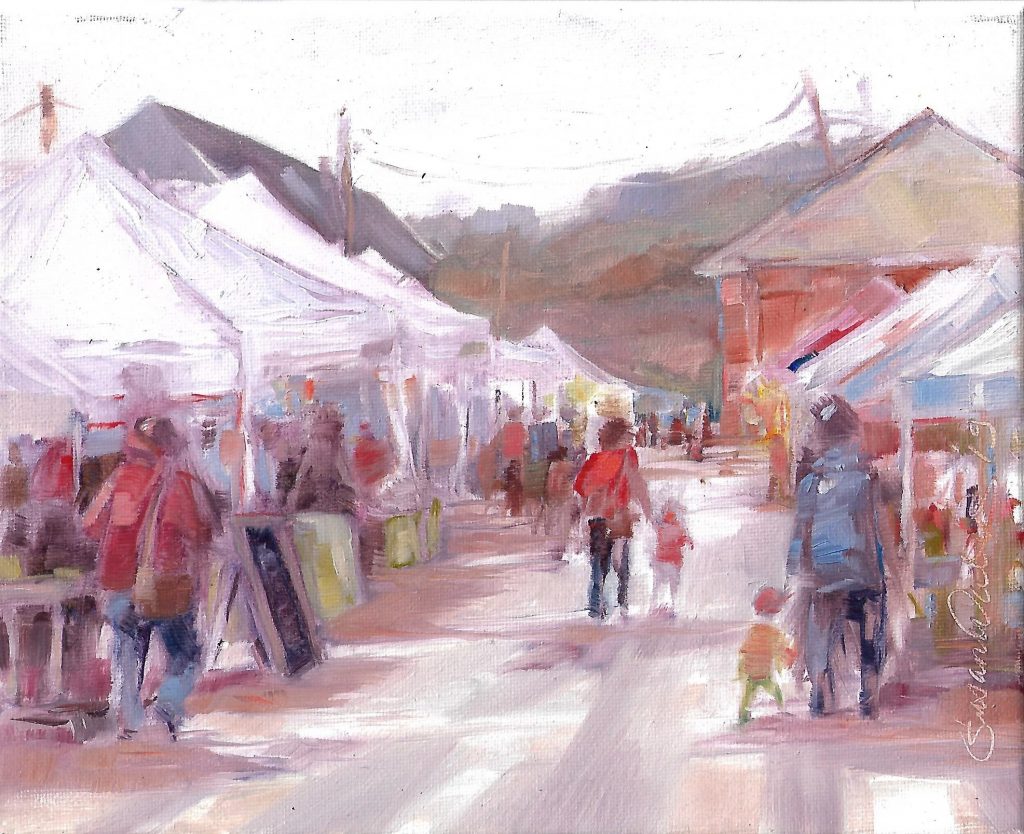 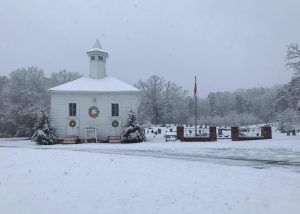